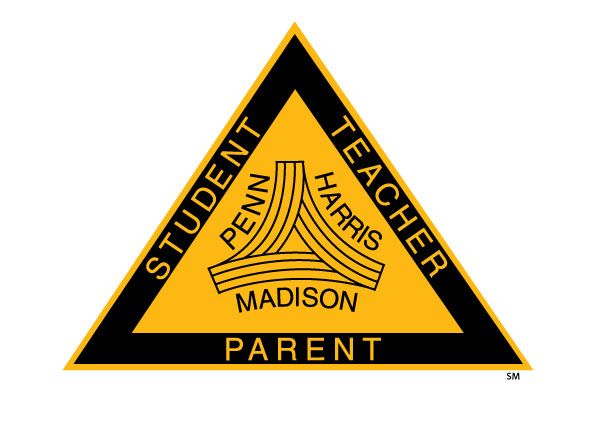 As an “A”-rated school district, Penn-Harris-Madison School Corporation excels at providing an excellent education for our students! And the 2015-2016 School Year will be no different!

Here’s a look back at the school district accomplishments achieved by our schools, students, teachers and staff from last school year: