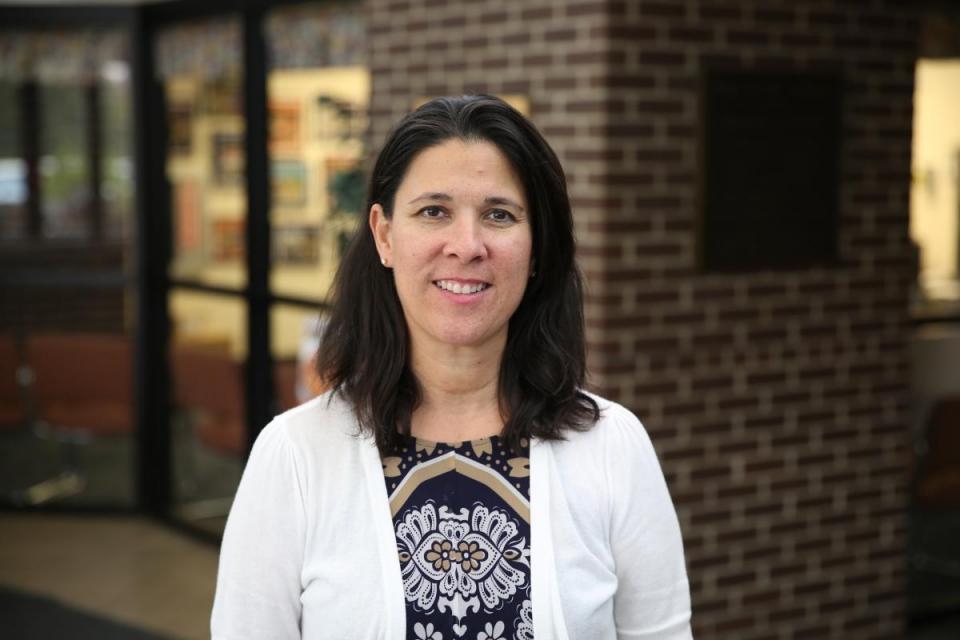 Dr. Lisa Soto Kile as the new Director of Professional Development and Student Learning. Dr. Soto Kile is the current principal at Elm Road Elementary School and will begin her new position at the beginning of the 2021-2022 school year.

Dr. Soto Kile began her career in P-H-M in 1992 as a teacher at Prairie Vista. In 1998, she became the Schoolwide Enrichment Specialist and then moved into the Gifted and Talented Coordinator in 2000. Dr. Soto Kile also held the position of Assistant Principal at Northpoint Elementary (2002-2003), Title I Director (2005-2011) and principalships at Northpoint (2003-2005), Madison (2005-2011) and her current role as principal of Elm Road Elementary which she began in 2010. During the 2010-2011 school year, she served a dual principal role leading both Madison and Elm Road Elementary schools.

Under Dr. Soto Kile’s Leadership, Elm Road Elementary has been an “A” rated school and in 2020 earned the distinction of being named a STEM Certified school by the IDOE. Elm is one of 90 schools in the state to have received this designation.

The P-H-M Board of School Trustees approved Dr. Thacker’s recommendation of Dr. Soto Kile to the Director of Professional Development and Student Learning position at the April 19, 2021 Board Meeting.

Dr. Soto Kile is replacing Dr. Jayson Snyder who had previously held the Director of Talent Acquisition and Development position. Dr. Snyder was named the new Superintendent for Middlebury Community Schools on March 31. His last day with P-H-M is June 30.